The launch will take place in The Gresham Centre, a beautiful Grade I listed Church near St Paul’s.

Pear O’Legs Records invites you to the single launch for alternative folk band Apple of my Eye. The event will be raising money for Grenfell United to support those affected by the Grenfell Tower fire tragedy.

The digital release of the single will take place in London on the first anniversary of the devastating fire, which claimed more than 70 lives. Grenfell United is a community-led campaign, set up in the wake of the tragedy. It is seeking justice for victims and the bereaved. The haunting new single, Gone to Ground, will be out online on the 14th June, exactly a year after the tragedy to commemorate those affected.

Apple of My Eye, founded in London, will mark the single’s digital release in concert on the 23rd June. All proceeds from the sale of the single, along with all profits from the night, will be donated to Grenfell United.

Apple of My Eye is now based mostly in Bristol. It has been described by Folk Radio UK as “totally unique”. The band’s influences are drawn from English folk and storytelling. With intriguing, lyrically rich songs and multi-part vocal harmonies and traditional folk instruments, the band has won widespread acclaim for imagination and wit.

Staples of the London folk scene and music festivals, Apple of My Eye has released three albums – Devils, Seven Tides and The Beast Below – and has now teamed up with esteemed producer Gerry Diver (Sam Lee, Lisa Knapp) to record the fourth, ‘One for Crow’ – the band’s most ambitious and personal album to date. It is due for release later this year.

For further information about Gone to Ground and the launch event, as well as the forthcoming album, email applesinlondon@gmail.com

Find out more about the work of Grenfell United below:\ https://grenfellunited.org/

Nick Hart is a singer deeply rooted in the English tradition. His repertoire is made up largely of songs from his native East Anglia, which are presented simply, with minimal guitar accompaniment and a great emphasis on storytelling. 2017 saw the release of his first solo album ‘Nick Hart Sings Eight English Folk Songs.’ 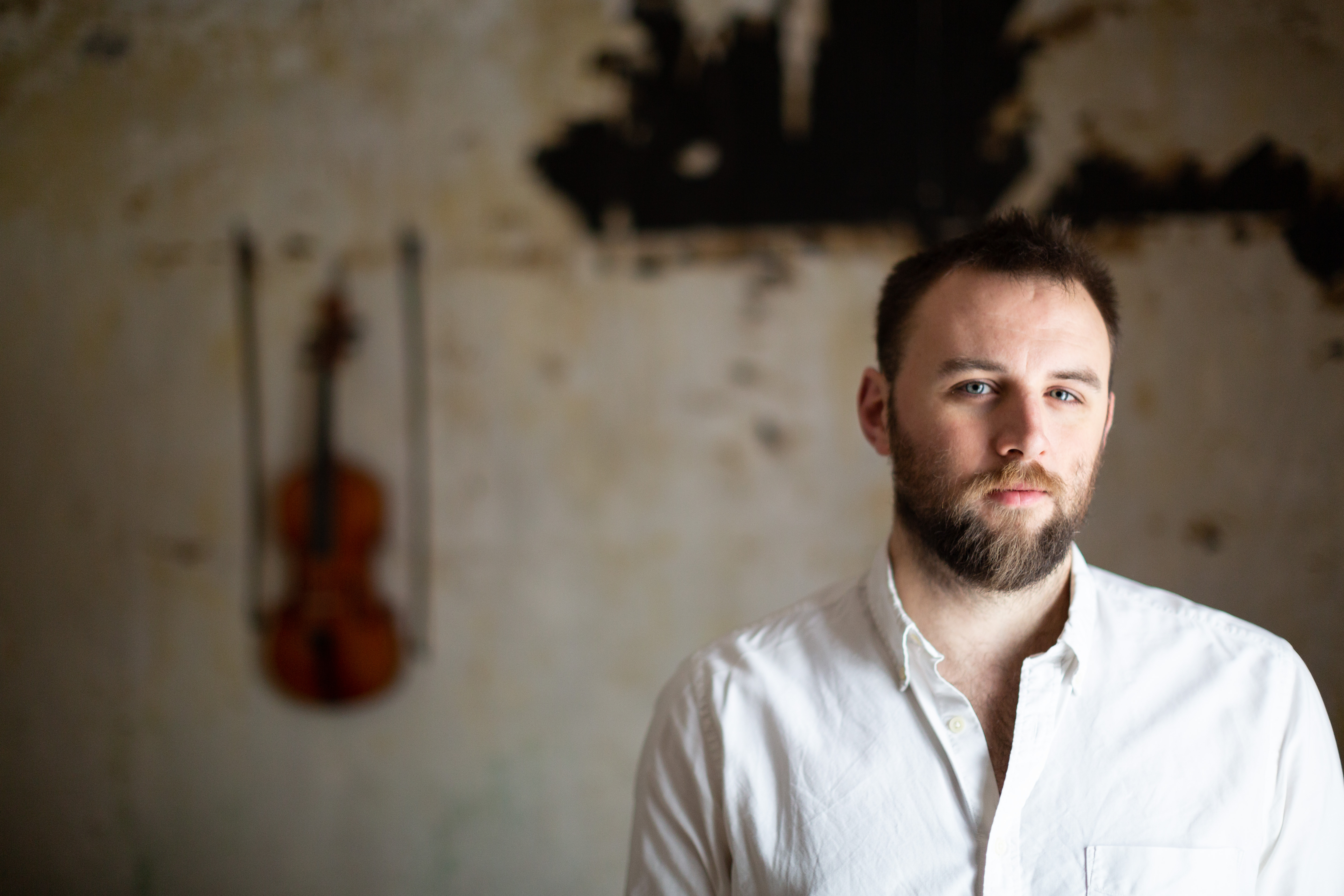